The Efficacy and Role of Reishi Powder

1. The anti-tumor of reishi powder

Different parts and extracts of Ganoderma lucidum have different effects on blood sugar. The mechanism of its hypoglycemic effect is that it can increase the concentration of plasma insulin and accelerate the metabolism of glucose. It can not only increase the utilization of sugar by surrounding tissues, but also improve the activity of various key enzymes involved in liver glucose metabolism. Utilization of glucose by the liver.

The immunomodulatory effect of Ganoderma lucidum and its polysaccharide components can promote the synthesis and metabolism of nucleic acid and protein, the activity of anti-oxidative free radicals, and the ability to prolong the division generation of metabolized cells in vitro, suggesting the mechanism of anti-aging of Ganoderma lucidum. In addition, Ganoderma lucidum polysaccharide can promote the deoxyribonucleic acid DNA polymerase activity of T lymphocytes in mixed culture of mice, and promote cell DNA synthesis, which is also one of its anti-aging mechanisms.

5. Reishi powder is anti-inflammatory and analgesic

Ganoderma lucidum polysaccharide can significantly inhibit the non-specific inflammation of mice caused by croton oil, smoke and Escherichia coli endotoxin; significantly prolong the survival time of mice with hypoxemia caused by sodium nitrite, and mice with cardiotoxicity caused by barium chloride, The mechanism of improving the survival rate of mice with acute pulmonary edema induced by epinephrine may be related to the inhibition of the sequestering effect of certain tissues on leukocytes, and its characteristics are similar to those of non-steroidal anti-inflammatory drugs. Some British scholars have used the acetic acid writhing method to confirm that the dichloromethane extract of Ganoderma lucidum exhibits obvious analgesic effect, and the inhibition rate is 35.6%.

Ganoderma lucidum has a more comprehensive protective effect on the heart. It can improve the myocardial blood oxygen supply in a variety of animals and enhance myocardial contractility. In addition, it can expand coronary arteries, resist the vasoconstriction response of vasopressin, and increase myocardial ATP content in rats. The effect of reducing myocardial energy consumption in animals.

Ganoderma lucidum polysaccharide can significantly prolong the coagulation time of mice, significantly prolong the time of thrombosis in mice, inhibit the formation of thrombosis in vitro in rats with blood stasis, and reduce the specific viscosity of plasma in rats with blood stasis. Experiments have shown that Ganoderma lucidum is a strong platelet aggregation inhibitor, which can be used to prevent arterial thrombosis and prevent the occurrence and development of cardiovascular and cerebrovascular diseases caused by enhanced platelet activity. 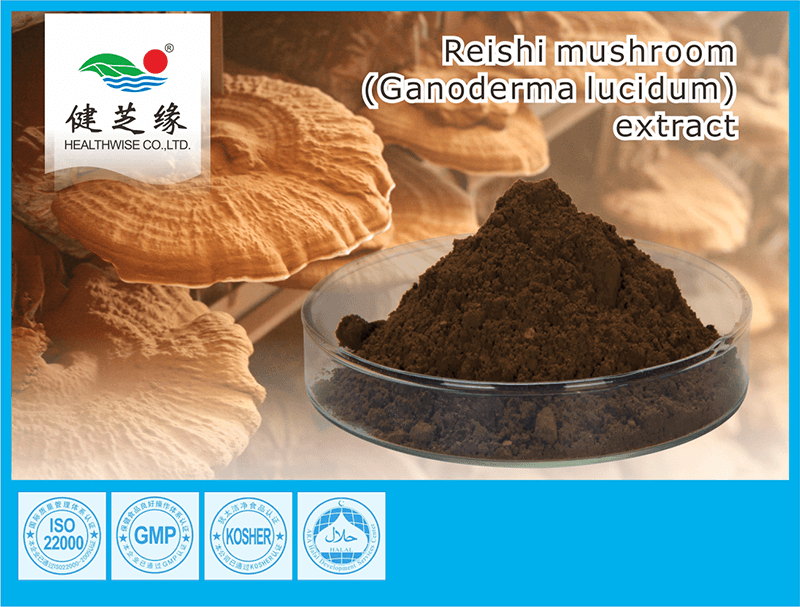 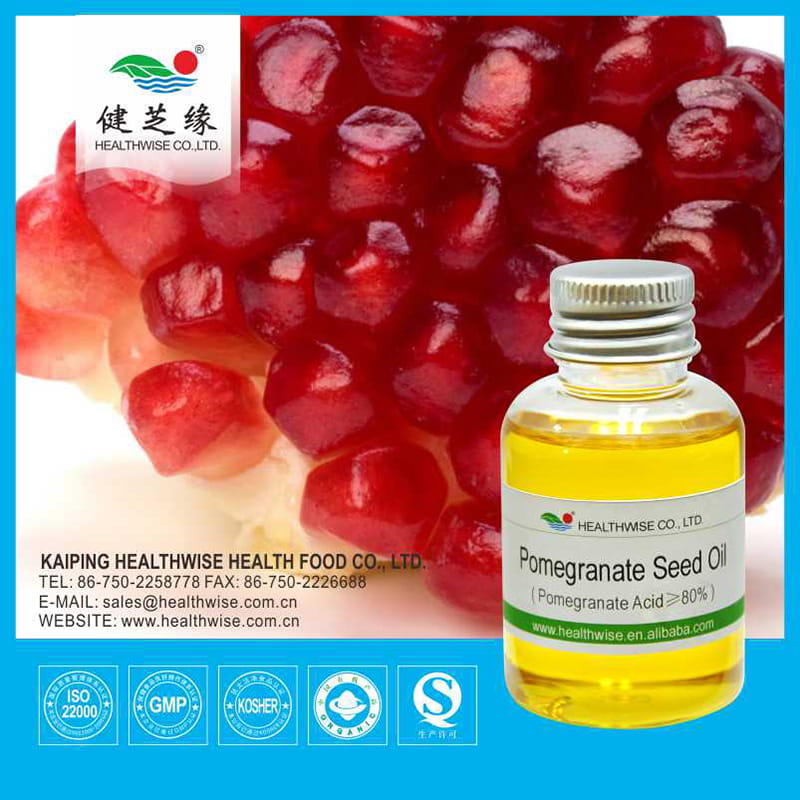 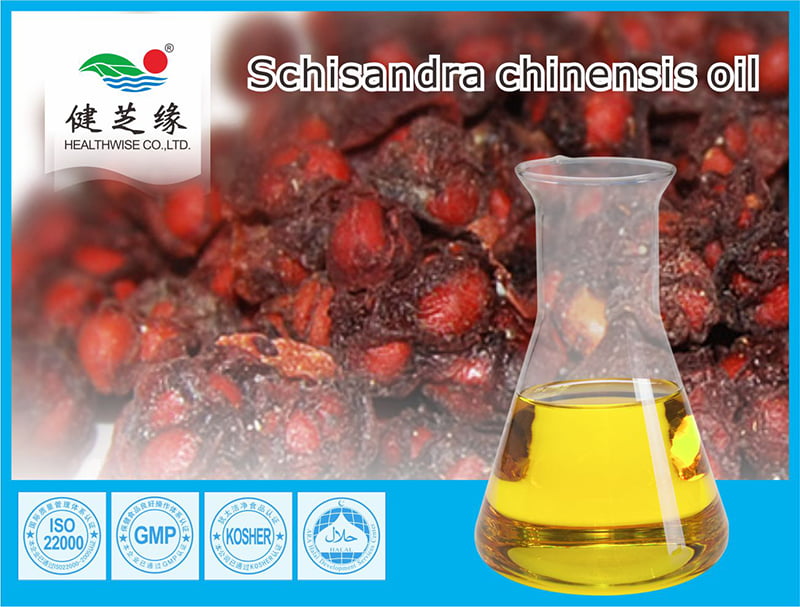